Outside politics: Representatives of the Hungarian Embassy in Russia at Rostselmash 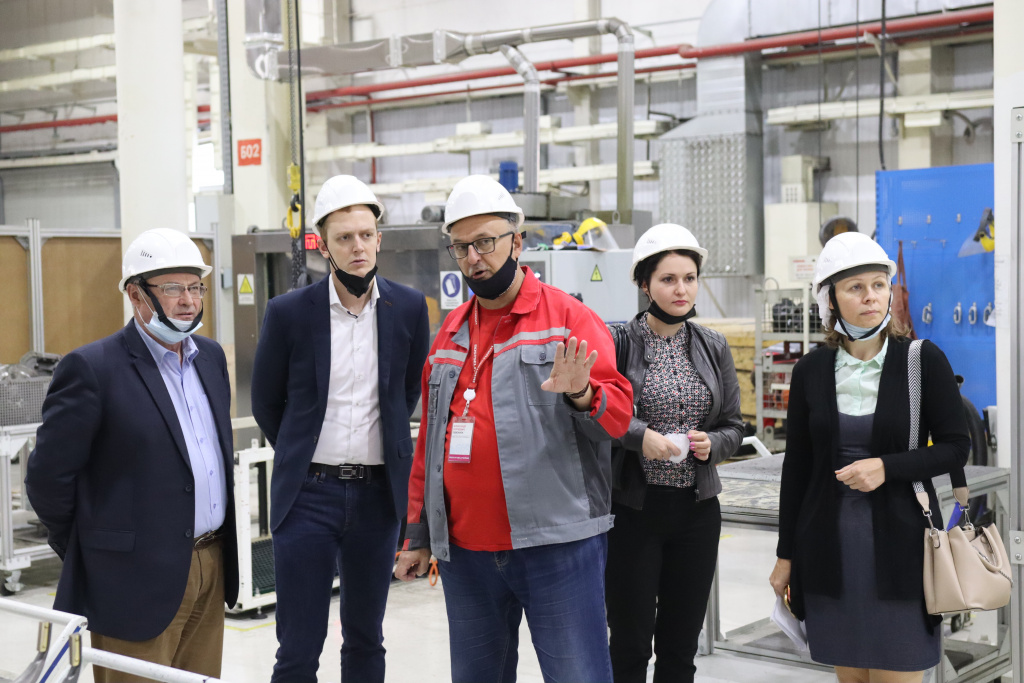 The delegation was received and accompanied by Anton Malykhin, Director of the Combine Sales Department for Europe, and Maxim Merkulov, Senior Sales Engineer for Europe. 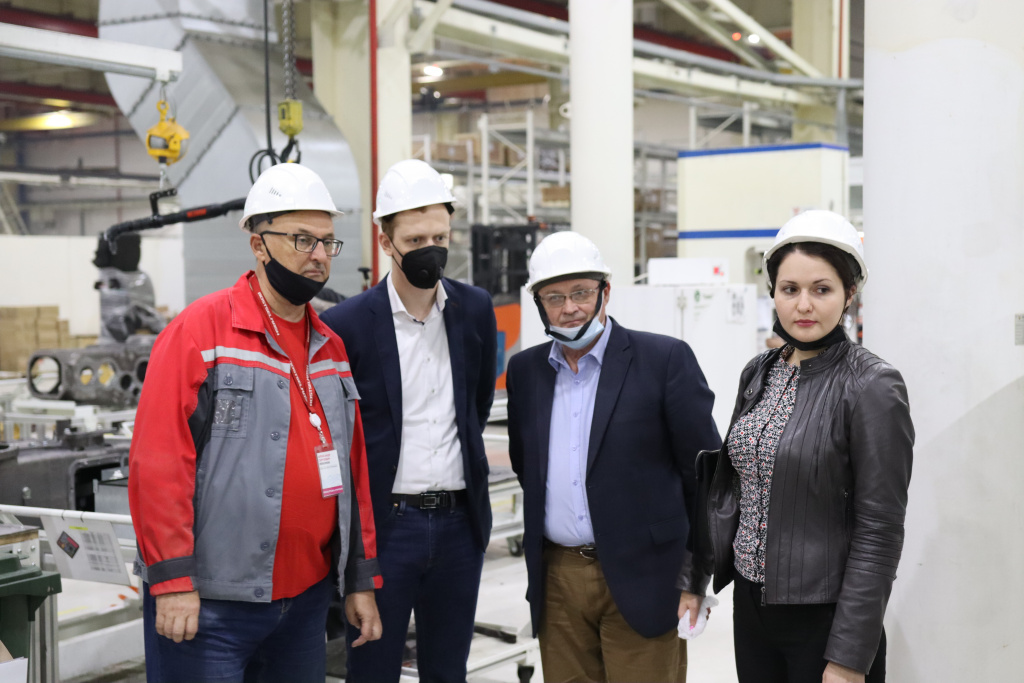 The official purpose of the honoured guests visit was to give them an insight into Rostselmash, one of the world's leading manufacturers of agricultural machinery. As a reminder: the Hungarian city of Gyor is home to the European representative office of Rostselmash, as well as one of the company's large inter-regional warehouse complexes.

The delegation was given a sequential tour of production facilities: the driveline production workshop; the tractor assembly shop; combine assembly shops 1 and 2. Predictably, great interest was paid to our special rotor with a rotating deck, which was being mounted on a TORUM series grain harvester on the conveyor.

Finally, the guests visited the logistics and warehouse complex. Rostselmash is also justifiably proud of this division: over 18,000 articles (not units!) of spare parts are stored here in 15 m high racks, and the “logisticians” load six eighteen-wheelers and three railway wagons/platforms simultaneously. 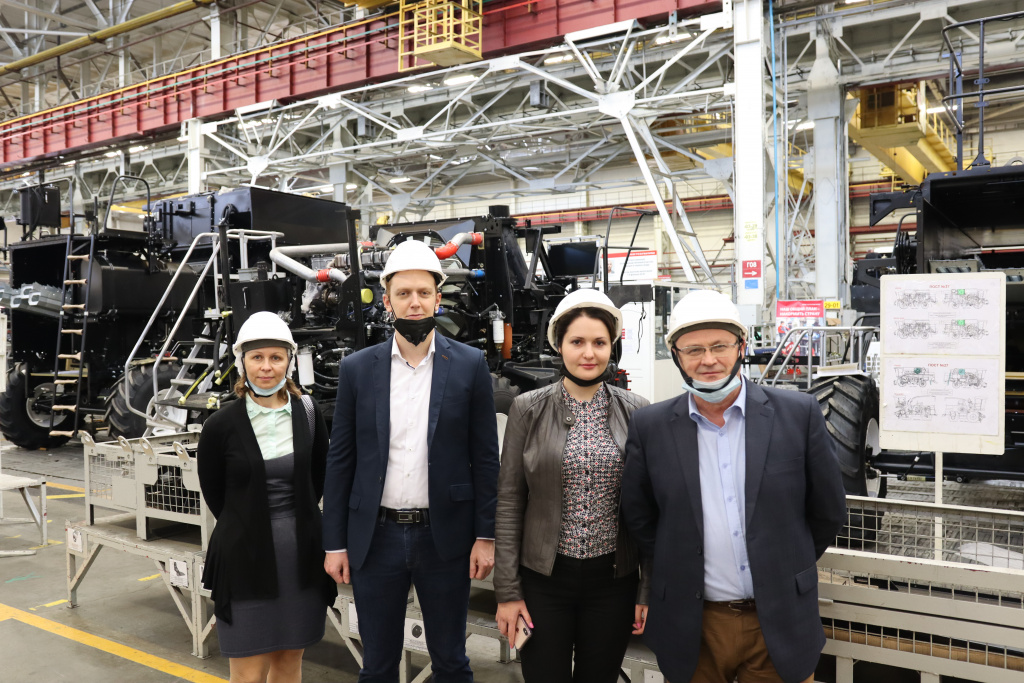