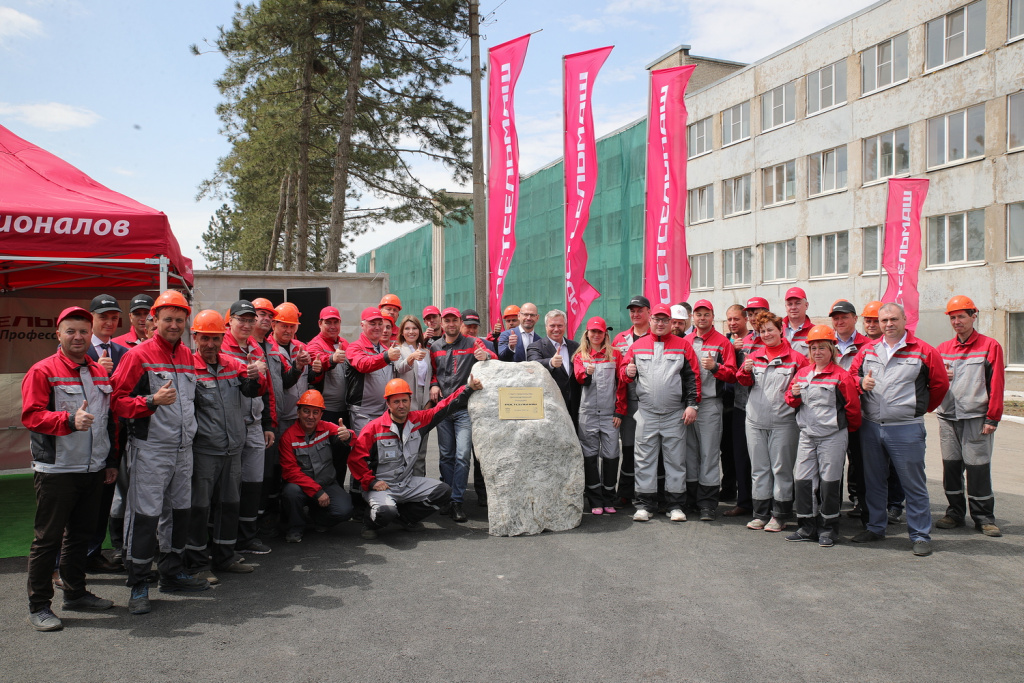 On 13 May, a renovation project was presented in Taganrog for the Rostselmash’s manufacturing facility making pull-type and mounted implements. 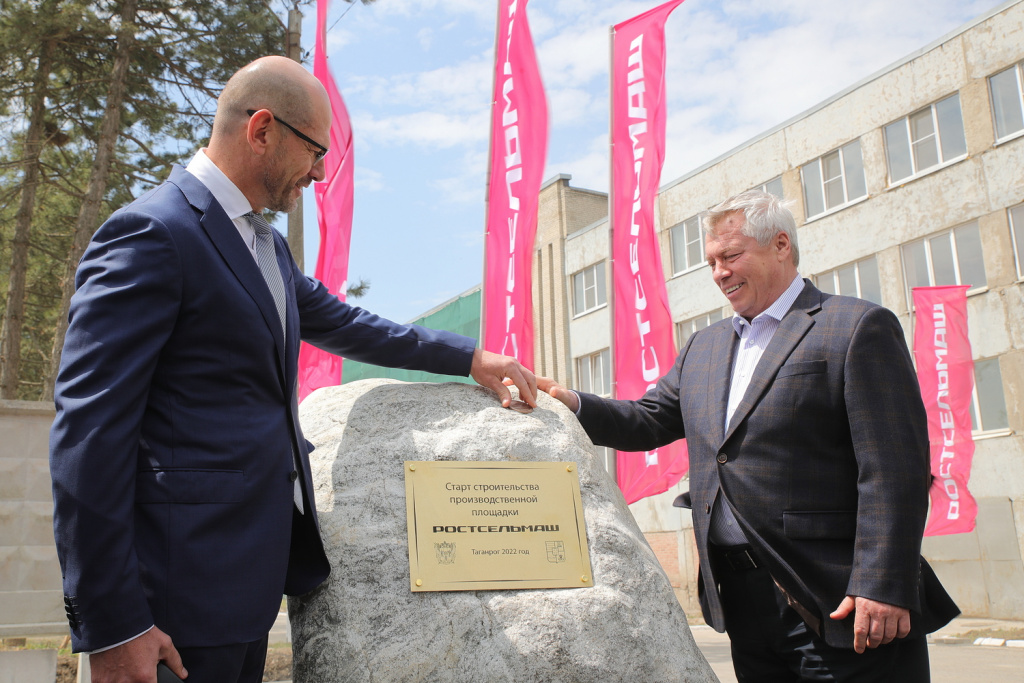 “About six months ago, the construction of a tractor factory in Rostov-on-Don began, now we are starting to build a high-tech production in Taganrog. It is expected to use the site of the former combine plant to set up a complex that will manufacture state-of-the-art agricultural equipment. This is another step towards bolstering the nation’s agricultural machine building cluster. Rostselmash is already among the largest makers of agricultural equipment, and reaffirms this again and again, moving forward,” said Vasily Golubev. The head of the region stressed that it is particularly important that 500 jobs will be created at the new facility in Taganrog. 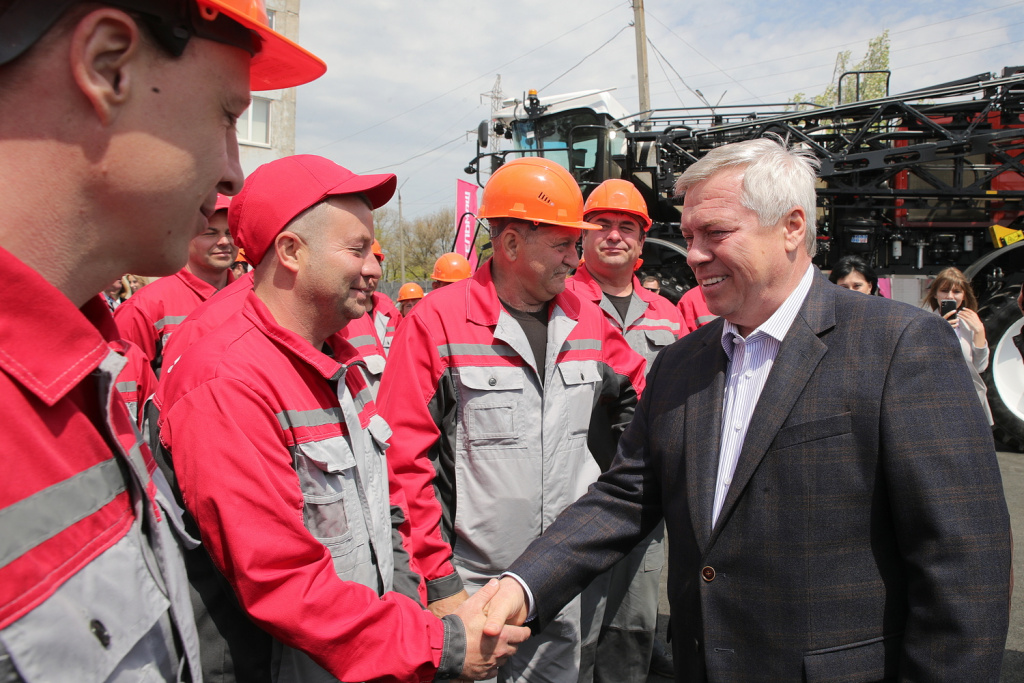 The Taganrog affiliate of Rostselmash’s Trailed & Mounted Implements Division will use some of the area owned since the start of XX century by Taganrog Combine Plant, and from 1997 till 2014 by Taganrog Automotive Plant (TagAZ). In 2021, the management of New Commonwealth holding passed a resolution to acquire the assets of the bankrupt automotive plant in order to expand the production of Rostselmash’s pull-type and mounted implements.

“When we were thinking of where to set up the new facility, there were many offers from other regions, there were even ready sites, actually. But we had two factors in mind, said Dmitry Udras, Vice-President at New Commonwealth LLC. – First, Taganrog is a city with deep-rooted production traditions. Here are many facilities, a good HR basis - skilled and smart people. We knew we would find professional staff. Second, when you embark on a project like this, it won’t run without any issues such as utilities, roads, logistics. We are aware of Vasily Golubev’s rigid stance. It concerns not only Rostselmash and agricultural machine building but also boosting Don’s industrial capabilities. When we see how the region’s head treats such projects, we understand that we can rely on massive assistance from the experienced professional team led by the Rostov Governor. We are confident that the Taganrog facility will produce equipment that is much needed by the nation, and we are going to make a contribution to the industrial glory of the region.” 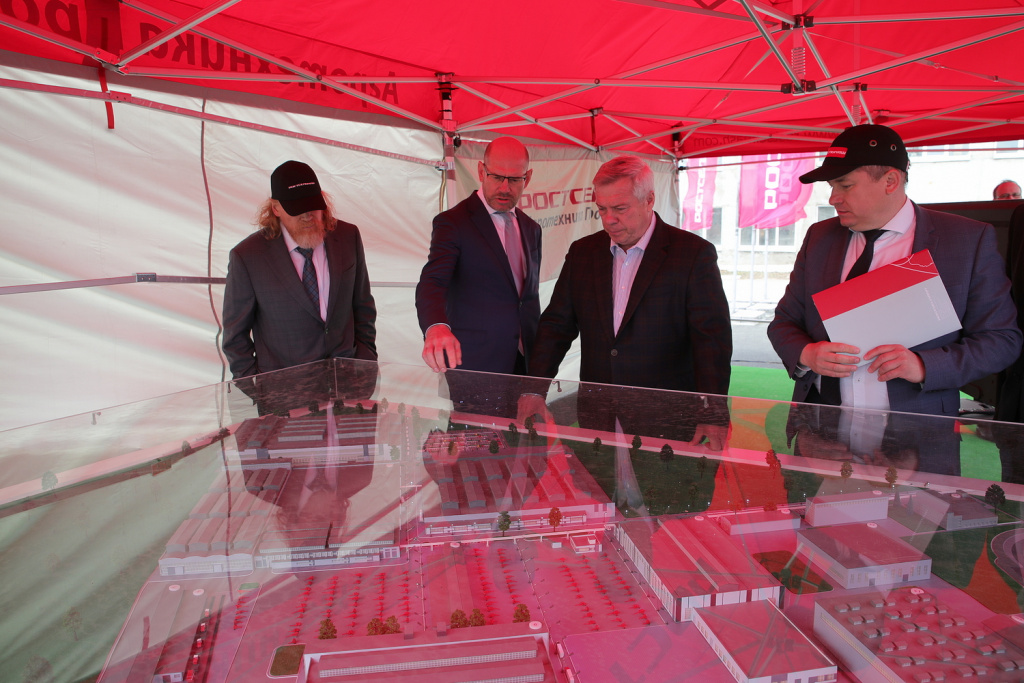 The investment project worth of more than ₽1.5bn calls for a complete renovation of buildings, construction of utilities and provision of state-of-the-art manufacturing equipment on the shop floor, hookup of all services. According to the renovation project, the state-of-the-art industrial facility with complete cycle will be built by 2024 on an area of 75 hectares, and will initially provide over 500 jobs.

Rostselmash’s Trailed & Mounted Implements Division CEO Alexander Vinogradov said that bringing the Taganrog operation back to the region’s ranks of agricultural machine building facilities will boost the production output and take the Rostov region to a new level of industrial production.

“We expect to transfer some production from the Rostov site to Taganrog, and produce around 5,000 units of finished products per year by 2025. In monetary terms, it is equal to around 3 billion rubles
per year, and can increase by 10 to 15% every year. Also, the company is planning to set up production of new types of equipment in Taganrog such as self-propelled sprayers, for example,” said Alexander Vinogradov. 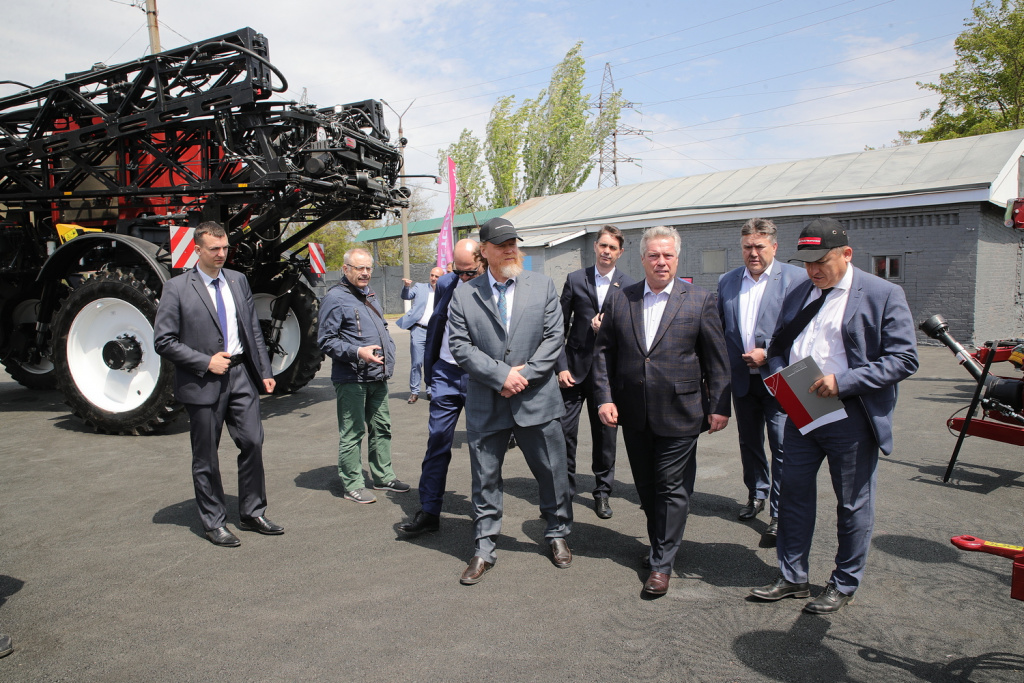 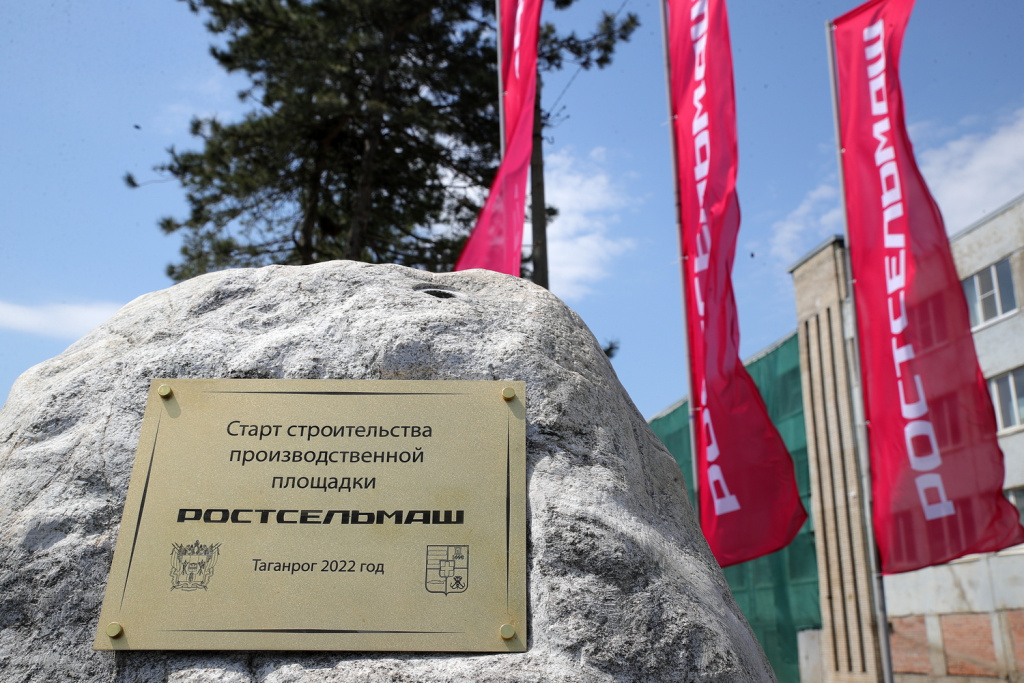 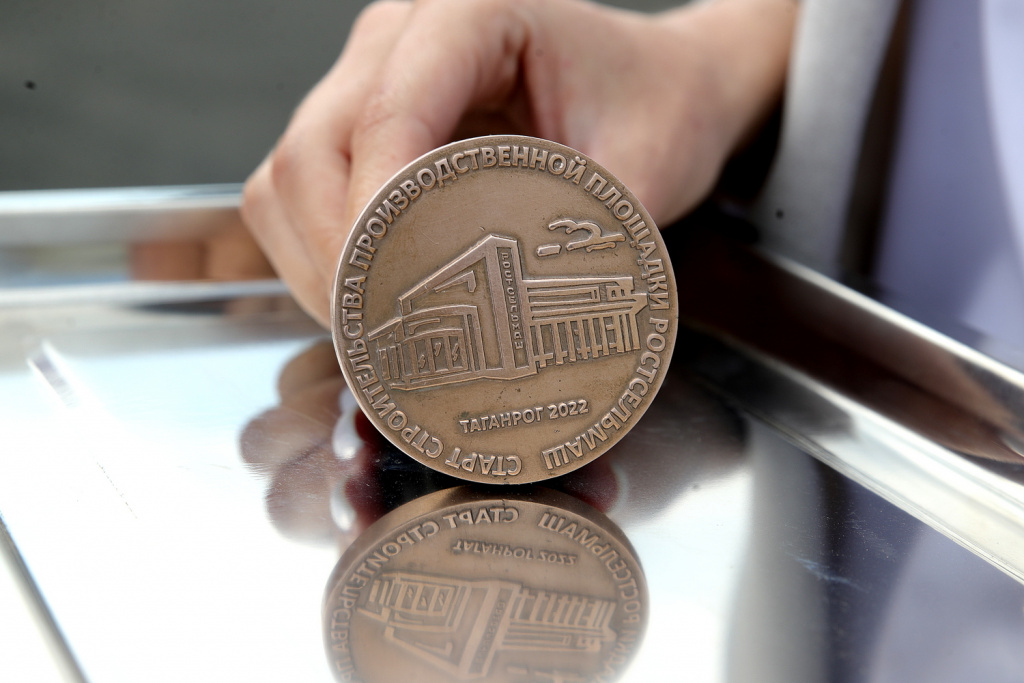