Rostselmash machines came to the Scandinavia

Rostselmash has delivered the first two grain harvesters to Finland, a twin cylinder RSM 161 and a NOVA 330. 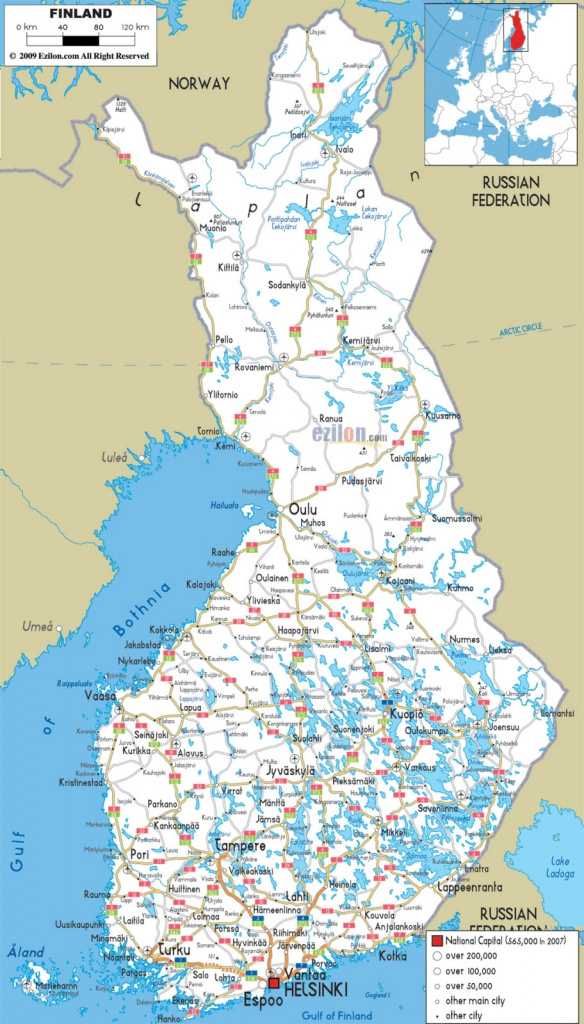 The machines made their debut in a field near the city of Vihti. The start of the harvest campaign became a demo of what these machines—new to the market—can do. For the occasion, the buyer, Heftway Oy, organized an open day. A demo was run for managers of nearly 30 farms. The machines did well on the wheat and pleasantly impressed the guests. The event was visited by Sergey Izotov, Commercial Manager at the Russian Trade Mission to Finland, and Mihai Ignat, Head of Rostselmash Europe.

“We’ve broken ground,” stressed Mr. Ignat. He reminded that in June Rostselmash and Heftway Oy became partners. Plans are afoot to deploy a Rostselmash dealer network across the Scandinavia. This will allow the famous brand and its products to better reach local growers. “Heftway Oy has plans to establish a dealer network with eight centres, which will bring approximately 10% of the high-competition market and secure sales of up to 40 units every year,” said a spokesman in the Russian Trade Mission to Finland. 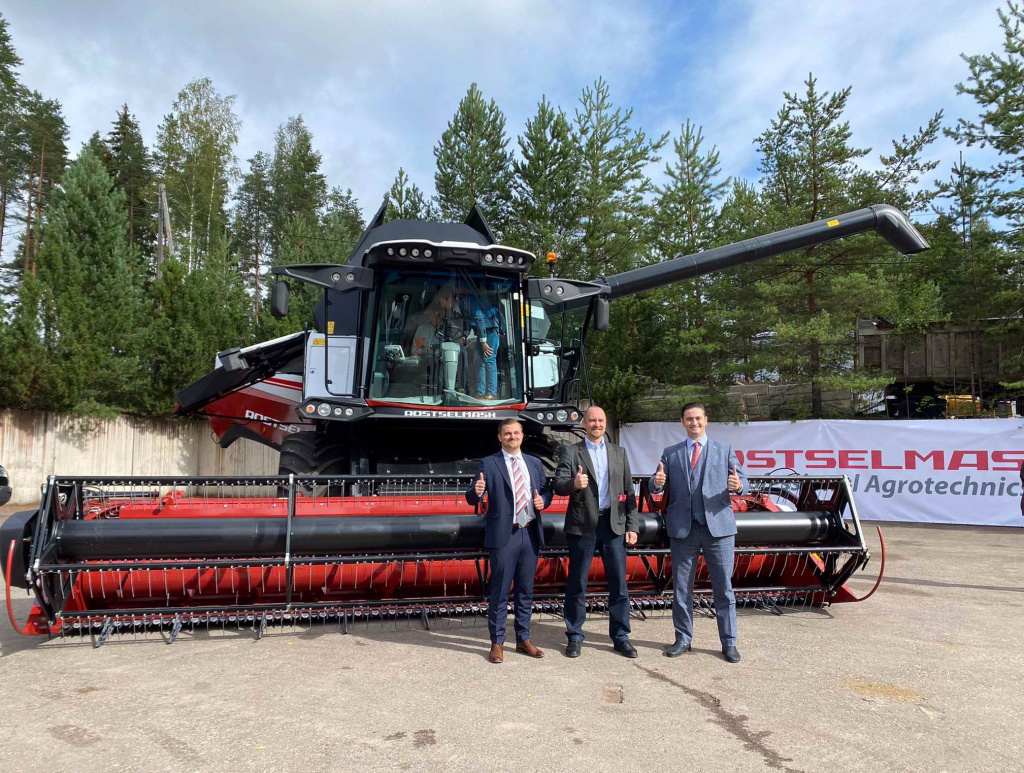