November, 2021
10
Rostselmash has launched production of a lineup of tracked agricultural tractors with the highest power ratings in Russia. 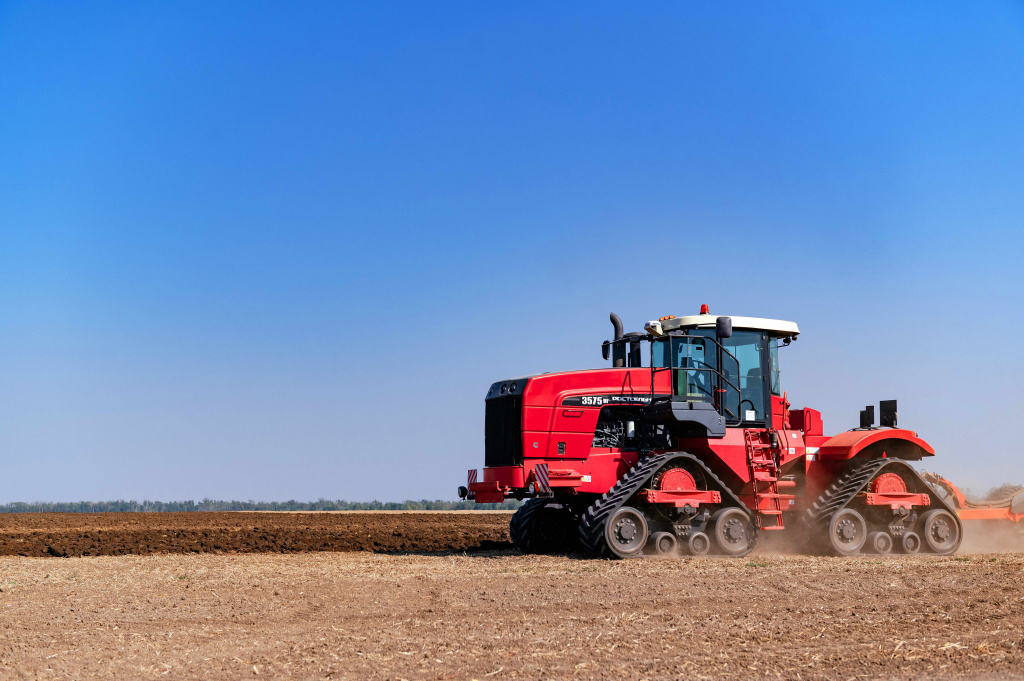 Test production of tractors RSM 3485 DT, RSM 3535 DT, RSM 3575 DT started in October. The lineup falls in the segment of extra-heavy-duty tracked agricultural machines. Before, similar machines were built at the company’s factory in Canada.

This lineup was named DT, DELTA TRACK, because it uses delta-shaped half-tracks, this reduces ground pressure and provides good performance in power-demanding applications. The track drive system is one of the most advanced in the industry. DT series tractors boast exceptional power ratings: 492, 542, 583hp, and RSM 3575 DT (583hp) is the most powerful agricultural tractor built in Russia. Such machines are normally used to work a big acreage - from 2,500 to 3,000 hectares and more. A high power rating and a number of technological solutions allow the use of a wide range of implements, reduce time and fuel and labor costs.

Building tractors, the company has very soon become a major maker of such machines in Russia. “Over a short time, Rostselmash tractors have won the market in Russia and CIS. Today, the company produces machines with power ratings from 270 to 583hp in different configurations — from conventional to articulated and tracked tractors,” says Product Manager Oleg Stetsiuk.

This September, the construction of a new tractor factory started in Rostov-on-Don, which will significantly boost the company’s production capacity. On a 14-hectare land plot, the following facilities will be sited: a production building with an overall footprint of 62,000 sq.m, a trial shop, and buildings of the commercial and engineering services. The factory’s capacity will be 5,000 units per year. The construction is expected to be complete by late 2022. 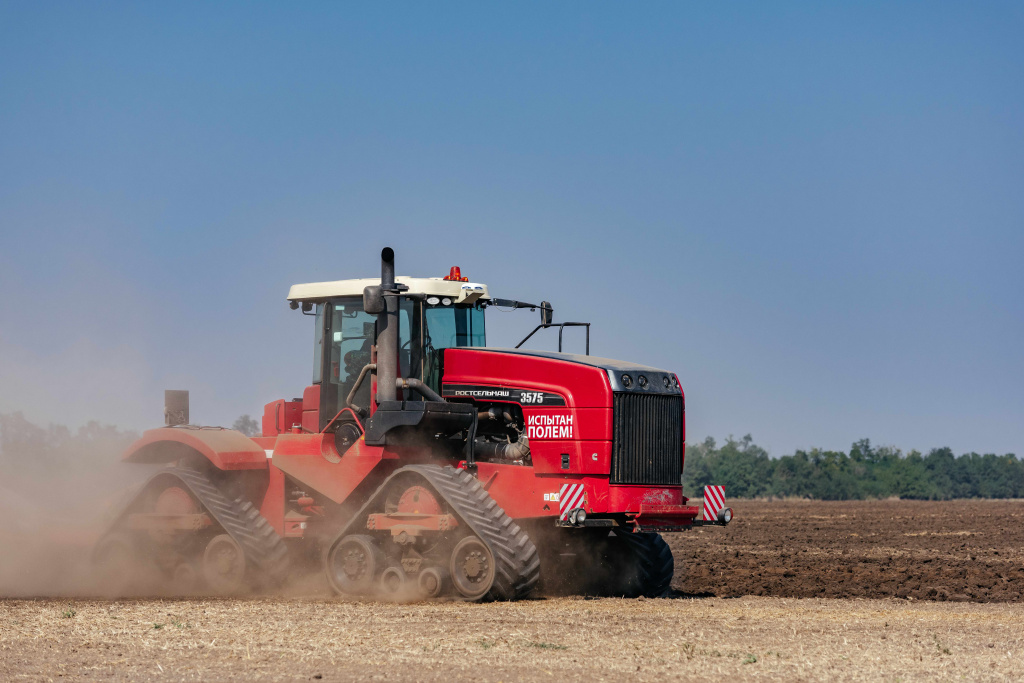